The beginnings of the corrugated paper (cardboard) were not complete by a small detail: the paper does not have enough stiffness to maintain its shape. 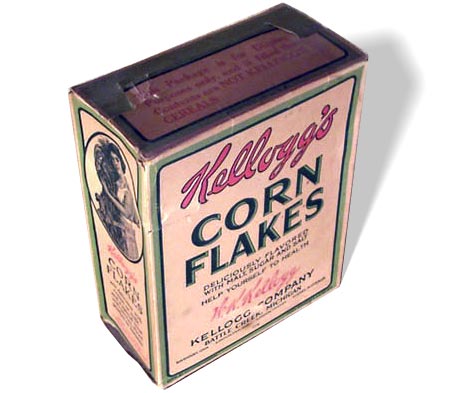 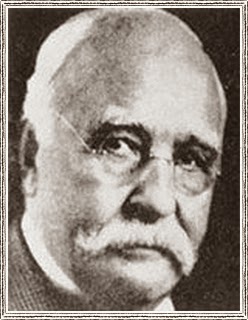 The beginnings of the corrugated paper as packaging material were not complete by a small detail:

The paper does not have enough stiffness to keep its shape !!

The first cartons were not very strong and deteriorated during transport and storage, since they were made in a single layer of corrugated or flutting cardboard. In 1874 Oliver Long evolved the cardboard, improving its resistance, adding a smooth sheet (simple face) that helped to strengthen the corrugated sheet (medium) and soon after a sheet as a second face. Oliver Long registered the patent for its carton in the United States on May 5, 1874 as corrugated cardboard.

In a short space of time numerous patents were presented, and these were being acquired by three manufacturers:

These two companies operating in the New York and Boston areas at the end of the 19th century enjoyed a monopolistic position thanks to their patents for more than 20 years.

The Scot Robert Gair invented the pre-cut cardboard box in 1890 - flat pieces made in large quantities that became boxes. Robert Gair is considered the father of folded carton and was one of the pioneers of the corrugated cardboard industry.

Achieved recognition thanks to the development of the standard box style with cleft and glued flap, the current system of carton manufacturing, the cardboard box most used in history and even today, the so-called American box.