History of cardboard / The first boxes

The early days of the corrugated cardboard industry had pioneers whose manufacturing processes were manual. All the tools, including the machineries, were hand-made, while they dreamed of faster methods of production. 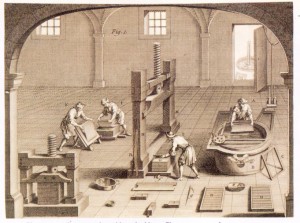 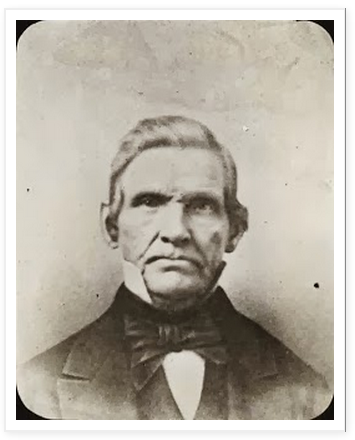 Earlier in 1883, Colonel Andrew Dennison used a shoemaker's bank in Brunswick, Maine to make jewelry boxes as a complement to and protection of jewelry and watches sold at his son's small shop in Boston.

In 1884, father and son combined their ingenuity and efforts creating a device called half machine with which they automated the lateral cut of the boards of cardboard. The slabs were cut to size and placed in the machine that sliced and cut a corner each time pressing down.

This invention was known as the Dennison cutter-splitter.

In 1885 a hand scissor was developed as an improvement over the shoemaker's knife to cut the boxes. Shear soon became the main tool in the production of cartons. Before the powerful cutters abounded, a simple box plant could have a battery of at least eight or ten shears, all operating at the same time.